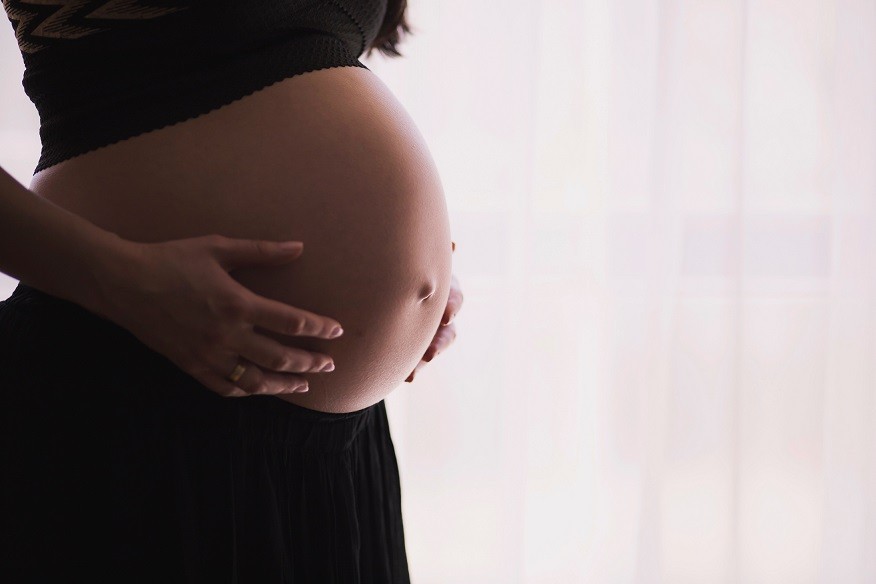 The effect of EMF Radiation from power electricity sources and wireless telecommunication has been contested for a while. Mothers to be and children less than 10 years age are critically susceptible to ill effects of EMF radiation. The

jury is still out and the debate is far from being resolved. However, a new study by Kaiser Permanente brings forth new evidence in the subject of EMF Radiation and miscarriage risks. Kaiser Permanente based in Oakland, California is a managed healthcare consortium.

Kaiser Permanente’s study of 913 pregnant ladies establishes a cause and effect relationship between EMF radiation exposure and pregnancy miscarriages. While the results are not definitive and epochal in establishing EMF radiation as the cause for miscarriages in women, it establishes a very strong empirical relationship. The study establishes, that pregnant ladies with higher exposure to EMF radiation (Cell phones, WiFi, power lines) were nearly three times likely to mis-carry. The subjects were to carry a magnetic field monitoring device for 24 hours and keep a diary of their daily activities.

Factors such as alcohol, caffeine use, fever, infection, nausea , past history may play a high correlation towards miscarriages. However, the study establishes the link between higher exposure to EMFs and miscarriage is mostly consistent.

What it means for us?

This study provides limited cause and effect of EMF Radiation and miscarriage from a human population that magnetic field radiation could have adverse biological impacts on human health. The study’s main limitation is that it was not feasible for researchers to ask participants to carry the measuring device throughout pregnancy.

This study may not be complete in its form and process. But it gives us a strong empirical cause and effect. EMF radiation may cause on miscarriages and therefore, strong precaution and avoidance is advised. To reiterate, no proof of harm does not mean proof of no harm.

A five city study published in The Journal of Obstetrics and Gynecology of India in 2015 reported miscarriages as high as 32% in India. Add to this a very high rate of Autism in kids. 1 in 68 kids in India suffers from Autism. India houses around 16% of the world autism population.

India has lax standards on lot of risk factors. EMF radiation is one among these. While the causation is still not established, this calls for a preventive approach.

A premise shielding is the first step to evaluating risk of EMF radiation at your home especially if there is an expecting mother in the house. There are other products such as the Laptop EMF shield or Eartubes or Maternity belly bands.

Talk to us about your queries or apprehensions. We would want to help you in ascertaining the risks and take actions. Connect with us at connect@brightsandz.co