EMF Radiation in the age of ubiquitous computing 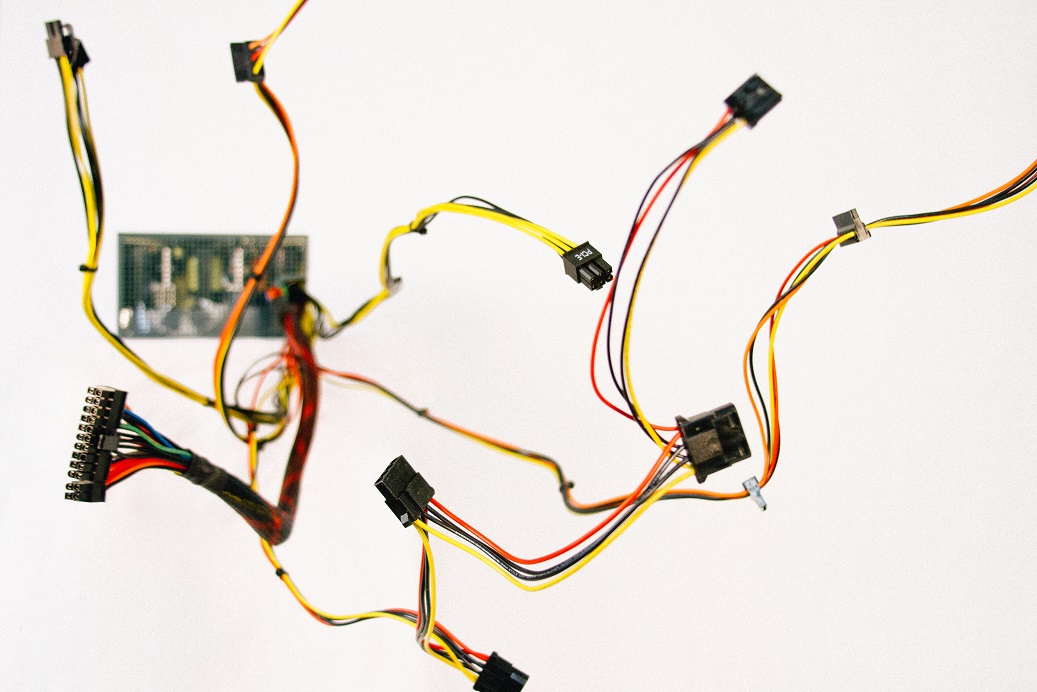 Computing is changing form from clunky weighty, ungainly devices to omnipresent intelligence through a network of machines, sensors and devices. What impact does ubiquitous computing bear on EMF around us?

In 1991, the Scientific American carried a incisive and forebearing article on the future of computers and computing. Mark Weisner was the author. Weisner envisaged a bold vision of a world where computing would not be limited to computing devices. Instead, every thing in the physical world would be a subset of the greater computing world – keeping the user at its core.

Analytics, intelligence and decision making would be fundamental to all devices in home and travel and work. This would seamlessly integrate all future consequences by directing favorable actions towards the results. Therefore computing will not be a limited to a microchip mounted on a mother-board. Rather, it will be an invisible substrate powering an immersive media experience.

All things considered, this will add layers to our perceptual capabilities and sensory states. With such pervasive computing, you will not even be aware that computing is happening at the core of your lives.

Ubiquitous computing and its impact on EMF and wireless Radiation

By many estimates, we will have 8.7 billion connected devices by end of 2017.  The number of connected devices is expected to touch 26.3 billion by 2020. Global IP traffic will pass 2.3 Zettabyte in 2020 up from 1.1 Zettabyte in 2016, growing at 20% CAGR. Busy hour internet traffic will increase by a factor of 4.6 between 2015 and 2020 growing at 46% CAGR. All these factors will effect a multifold increase in EMF and wireless radiation. Infact, radiation generated by such intensive computing environments will produce high degree of stress on biological and computing systems.

1. The pervasive smart home and smart city concept will increase the ambient EMF that we are exposed. It may so be that the absolute EMF quantum would be low. However, persistent exposure would be instrumental in increasing immune system related disorders.
2. While there are compliances around EMF shielding of computing systems, Electro-Magnetic interference could be a key reason for cloud service disruption at data centers and warehouses. 10% of data center failures are unspecified and expected to be EMF related interference.
3. Unborn children, kids, toddlers are the highest vulnerability groups for EMF and wireless radiation. A constant ambient noise could increases cases of Autism spectral disorder.
4. We are exposed to 10,000 – 10,00,000 times more EMF radiation than our grand parents. With the advent of IOT, Smart City projects, this radiation exposure multiple could well become a 100X todays thresholds and peak exposures.
5. Insurance majors around the world acknowledge the risks associated with persistent – mid level radiation exposures, but do not feature them in the premium covers. One way or the other, the cost of health care which is already mounting under different pollution heads will also have a EMF incremental.
6. Another key risk is the devices that we carry. While there are no established researches, our small experiments show that wearables such as activity tracker have a 4X wireless-radiation threshold in constant state. We expect the number of devices that we carry on our body and which mate with computing systems to increase in the near future.

Technology advances are a part of the human history – but the current set of technologies and the problem trends portend the befalling of a health risks of epidemic scale with the advent of ubiquitous computing. Currently awareness of the risks and the solutions around the wireless and EMF radiation deluge is still at nascence. We hope that good sense prevails. We certainly do not see the large corporations or governments telling you the truth around the coming age of Electro-smog.