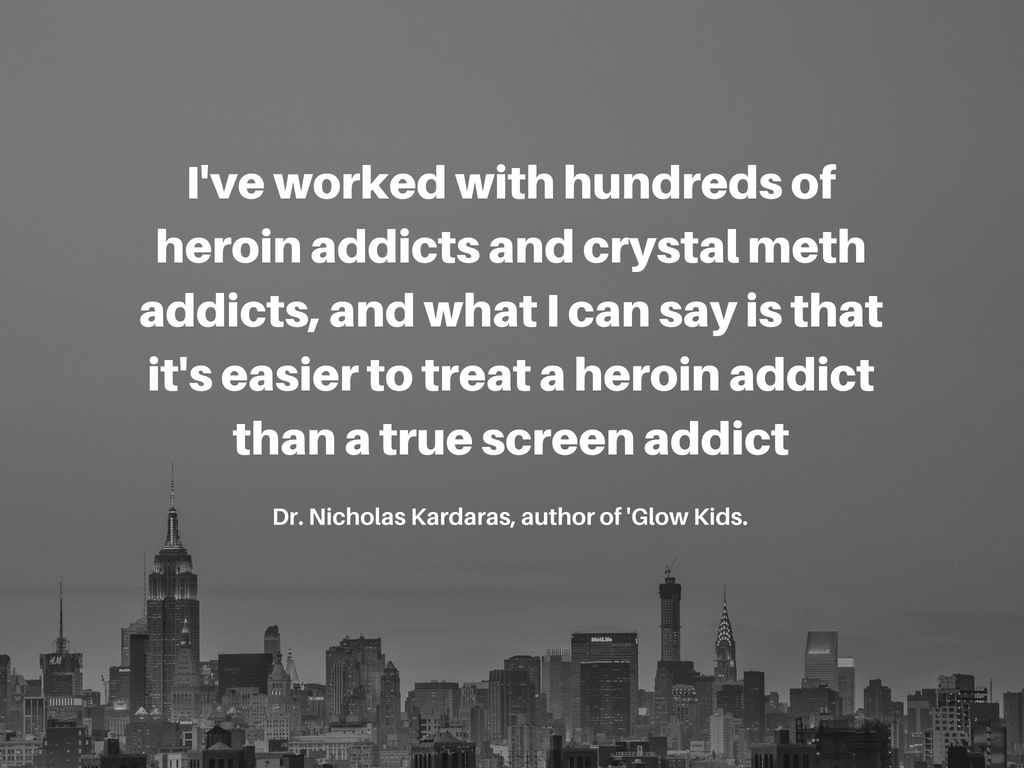 “Treat the cellphone you carry on you as a tool, not as an obligation.” – Kanye West

What is “Digital Addiction” ?

Did you know that Instagram has installed a new feature to red flag through your “Digital Addiction”?  It tried to limit your endless scrolling down its posts when it says, “You are all caught up” (???)

We have become over dependent on technology now. The cellphone is not just the most ubiquitous but also the most intimate device in the history of humankind. Unlimited data, content, video, social networks, movies, games or simple knowledge resources led us to spend large usage hours on our smartphones. This is termed as Digital Addiction, coined as the “New Age Epidemic” by the WHO. Seeing the repercussions even GOOGLE has now started focusing on digital well being.

Quoting Prince Harry where he had talked about digital addiction in the youth. This is what he said – “I read recently that young people check their phones at least 150 times per day – I’m sure we could all be more effective and efficient if we took a moment to process our thoughts rather than rushing from one thing to the next.”

The increasing involvement in social media and networking, spawns a compulsive checking disorder in us – a constant urge to get updates by going online. This inquisitiveness is often termed as FOMO or the fear of missing out on the latest updates on social media. We realize that the use of technology is essential but often neglect our addiction towards it. Therefore we are always stuck to our phones or laptops as a result. Many other features of networking such as online shopping and playing video games keeps us addicted to technology. Our increasing online presence is necessitated by wanting to connect, or looking for more and new info, or enhancing our online identity or expressing our personality.

Research from McCombs School of Business at the university of Texas suggests that having a smartphone all-times reduces cognitive capacity. This adversely affect’s the brain’s ability to hold and process data at any given time. We are simply ingesting too much information without processing it right or not processing it at-all. Extreme high levels of exposure are discomfiting. Therefore, Digital Addiction may make us information smart, but knowledge deficient in the long term.

Productivity and loss of life

This over involvement in technology has enslaved us to it. It is principally intended to be a productivity enhancer by putting all productivity tools at our fingertips. However, it has also led to diffusion of focus due to over extension of exposure leading to consequent drop in productivity. We tend to neglect our day to day activities. Most of the time is spent on the internet which has led to dullness and low perceiving capacity in us. A singular statistic to this effect of the loss of lives due to texting and driving. Edgar Snyder & associates state that at any particular point of time, approximately 660,000 drivers are attempting to use their phones while behind the wheel of an automobile. This leads to 1.6 million crashes alone in United states. Texting while driving is 6x more likely to cause an accident than driving drunk.

Radiation from your phone

The most harmful effect is the exposure to EMF radiations from these devices all the time. The WHO has stated these radiations  to be possibly Carcinogenic . High frequency pulsed microwave radiations from communication devices and wireless destroy body cells. Other symptoms are fatigue and in activeness in the body. The addiction is so strong that we sleep with our phones near us, beneath our pillows being the common spot. Even while waking up at night, we cannot avoid checking our phones.

Effects of Digital Addiction on Children

While people of all age groups are susceptible to EMF radiation, toddlers and children are the most susceptible groups. Some of the effects due to over exposure to technology seen in kids were as follows:

How schools are dealing with Digital Addiction of students?

With increasing awareness regarding the harmful effects of EMF, many schools world-over have taken up strict measures. The intent is to curb down the rampant Digital Addiction and ban the use of cell phones during school hours. As a result students were more active and alert towards the school curriculum. Students are now taking up the old school methods of learning and physical activities keep them healthy and sane. Other developed nations which have imposed partial or full ban on mobile phones and WiFi include France, UK, Cyprus, Germany, Switzerland, Australia, Israel, Belgium, Spain, Austria.

Teenagers are the target group for being more involved with their cell phones. They are unaware of the fact that a 2-minute phone call can disrupt their brain neurons for the next 45 minutes.

We must inculcate such measures  in our day to day lives for  an EMF free safe environment both at home and at workplace. EMF radiation is widely regarded as the 4th form of pollutant. Adoption of healthy habits and complete awareness towards radiation from personal and domestic communication devices such as cellphones and WiFi  is the need of the hour. With availability of shielding techniques in the market, it is of utmost necessity that we also come out of the dependency on technology zone. We must limit  Technology to being a necessity but not a habit.